Stirring things up since the 1600s, Molière, France’s most famous dramatist, penned this rip-roaring, ever popular piece about passion, penny-pinching, and family matters. The Miser has been adapted thousands of times, in various languages, but nothing compares to seeing this hilarious play in the original language of the master of Western theatre in a historical Parisian playhouse.

Follow old Harpagon as the story of his obsession with his wealth takes you on a comical journey involving his unraveling paranoia of thieves and his desire to be a great matchmaker for his children.

With Harpagon's servant caught in the crossfire, this satirical performance is full of scheming, arranged marriage plans, and threats after someone makes off with his wealth. It is a fresh take on a timeless piece by France’s beloved Molière. Forget living happily ever after in love, because in the end all that matters to Harpagon... is his money.
Read more Read less

This show is no longer running

You may be looking for a cover that is currently playing: 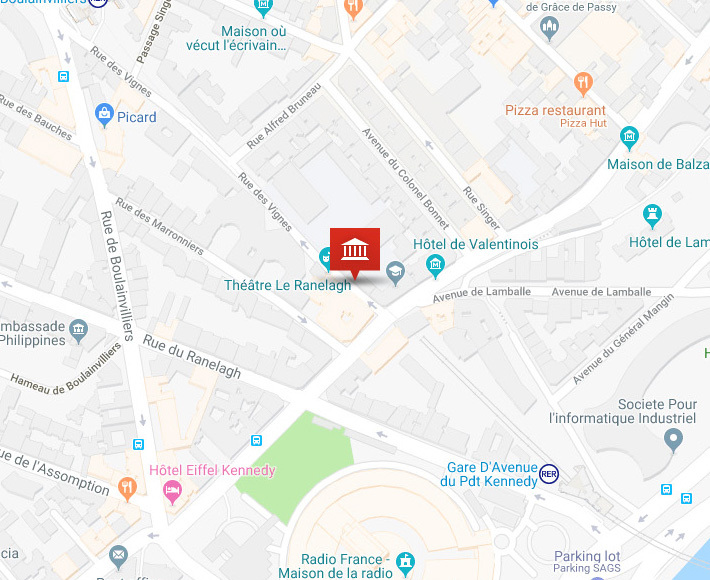 How to get to the Théâtre le Ranelagh